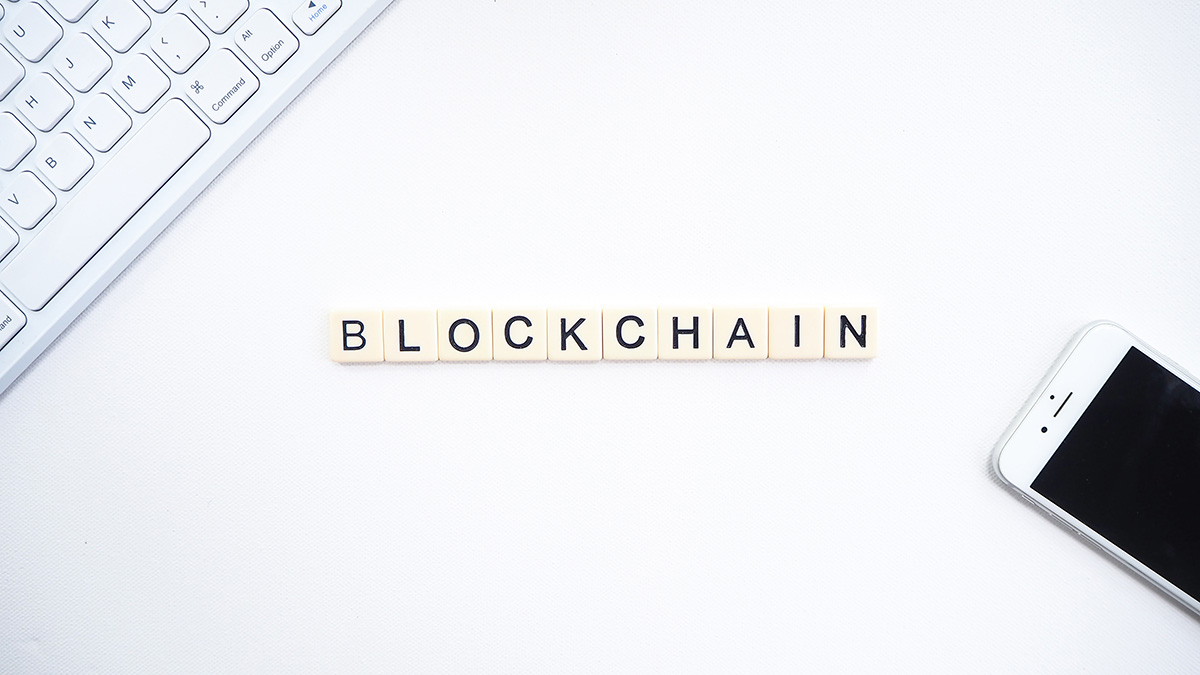 What is blockchain? How it works and how it is already changing the world.

Portada » What is blockchain? How it works and how it is already changing the world.

Technological advances have been responsible for different changes that we have witnessed in different sectors such as the financial sector. Its systems are very complex due to the global economic movement of millions of people but thanks to innovative technology its management has become simpler. A clear example is blockchain.

According to Harvard Business Review, “45% of financial intermediaries, such as payment networks, stock exchanges and money transfer services, suffer economic crime every year; the figure is 37% for the entire economy and only 20% and 27% for the professional services and technology sectors, respectively.” In contrast, blockchain is a set of technology that allows the transfer of a value or asset from one place to another without the need for third-party intervention in a more secure way and with greater control.

Is it still not clear to you what is Blockchain? Blockchain is a public electronic ledger that can be shared openly between disparate users, which creates an immutable record of their transactions and tracks assets within a business network, whether they are tangible or intangible assets. Virtually anything of value can be tracked and traded on a blockchain network, reducing risk and costs for all involved.

For companies, the blockchain is useful for obtaining information in an accurate and agile way, thanks to the fact that with it they can acquire data immediately, share it, and be transparent. With a blockchain network, companies can track orders, payments, accounts, production details and more. A fundamental and very important aspect is that no participant can change or alter a transaction after it has been recorded in the shared ledger, this is what allows for greater accuracy in information. In addition for certain blockchains, to speed up each transaction, there is a set of programmable rules, called a smart contract that works to store the data on the blockchain and runs automatically.

Now, the question is how are they generated? Every transaction made by the user becomes a “block” of data, which contains detailed information of what, who, when, where, where, how much and more. It is then cryptographically connected to the previous and subsequent blocks, securely joining them together to prevent them from being altered or inserted between two existing blocks. Finally, by having a link between these, they form an irreversible chain which is what we know as blockchain.

According to a survey conducted by Deloitte, 74% of the companies consulted see blockchain as an improvement for the business and plan to invest in this technology, while almost half of them already have some implementation of blockchain in their business.

The blockchain ecosystem will continue to grow steadily, as it is believed that its potential will be seen as the understanding and adoption of this technology advances around the world. As technology continues to enable new innovations to emerge, it will be interesting to see how new business ideas will lead the way to more reliable processes. Blockchain may become the future of FinTech.

Raising Funds from a Venture Capital for Entrepreneurs 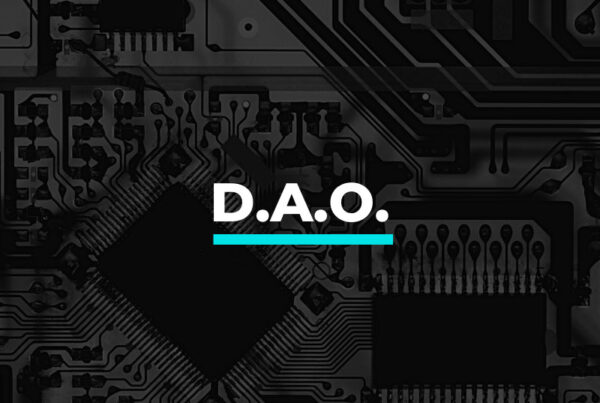 DAO, the future of companies 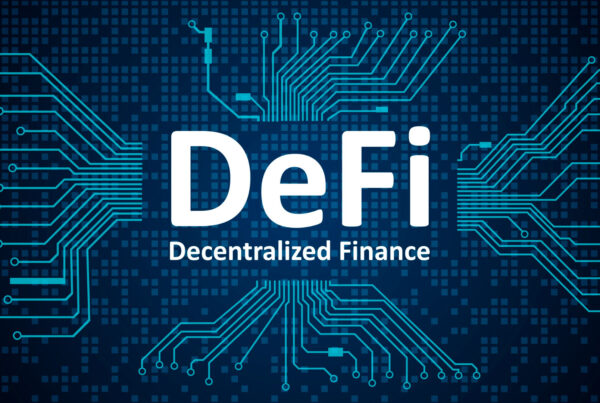