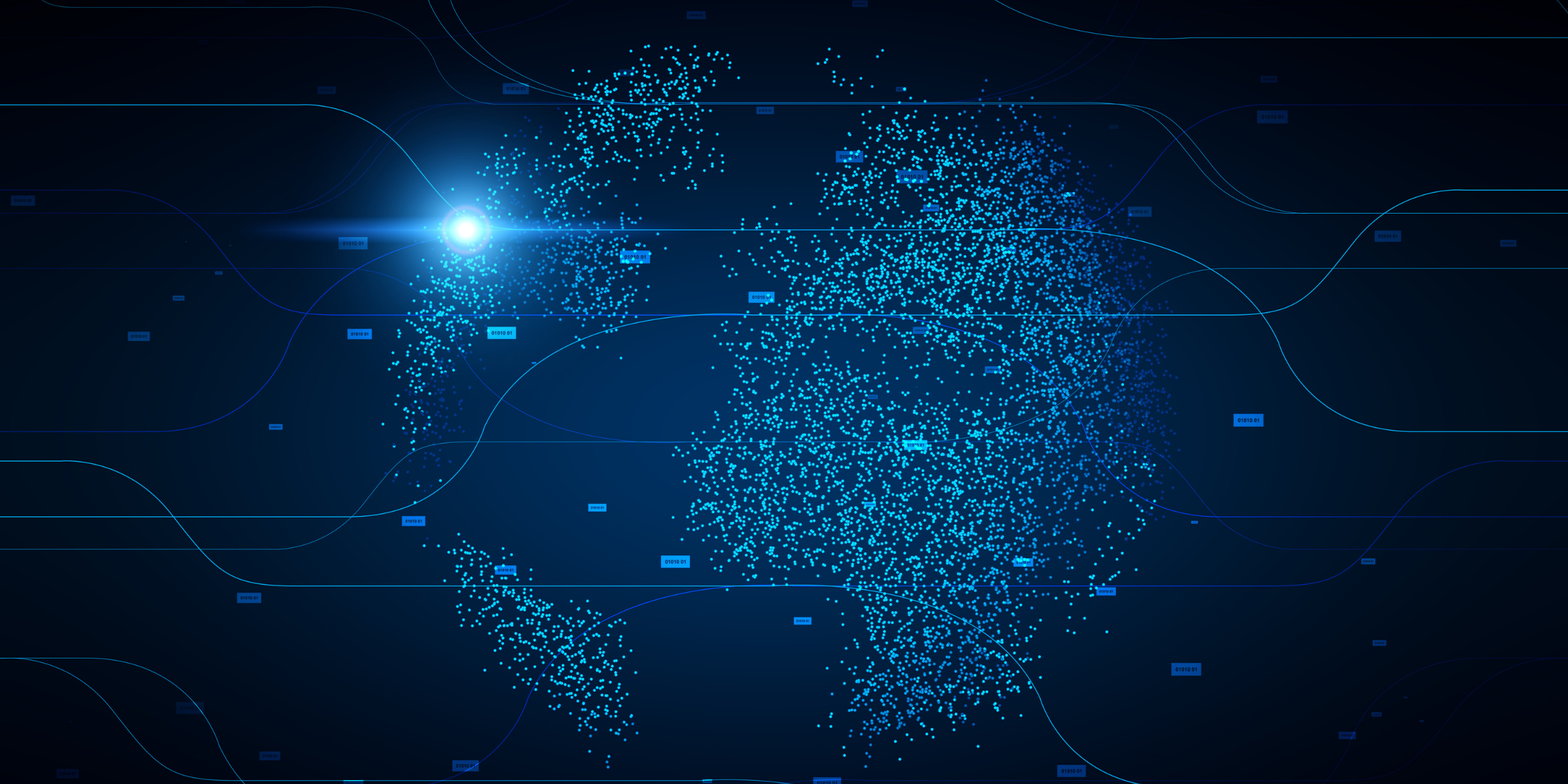 The promising industry of Metaverses

Portada » The promising industry of Metaverses

Surely a lot of you have seen the movie Tron or Ready Player One, the latter directed by Steven Spielberg. They both have the argument of a parallel digital universe where humans go to interact, make business and relationships.

Nowadays, this concept goes from fiction to reality. Metaverses are digital spaces where, thanks to augmented and virtual reality (AR & VR), people can relate and interact in various ways. Though it is still an emerging market and is still in a phase of research and development it is really important that we keep a close eye on it in the upcoming years.

Thanks to other developing technologies, metaverses are becoming a reality. Let´s start with speed and hyperconnectivity offered by 5G as it enables a wider bandwidth that can handle a bigger number of connections and devices with the fastest speed offered in today´s market, making every interaction more responsive and instantaneous. Let´s now take into consideration Artificial Intelligence (AI), an area in which new discoveries and applications are made daily, allowing AI to generate friendlier, autonomous, and more empathic technologies. Last but not least, let’s review blockchain, this technology offers greater security and transparency among transactions, exchanges, data gathering and I would dare to say the generation of a new identity and privacy system.

When we put together these technologies, we have the tools to create metaverses that are responsive, fast, efficient, sensory, adaptable, and beneficial not only to the tech industry but to any company that, by being present on them, can collect a huge amount of data which they can later apply to their existent real-life products and so, offering a benefit to all consumers.

Some of the pioneers in this emerging industry are Facebook with Oculus who is creating hardware lenses for AR and other types of wearable devices. One of their most advanced products is Facebook Horizon, an online video game that allows users to create avatars and interact with diverse objects and other users thanks to their VR headset. Facebook has invested more than 500 million dollars in the actual creation of a metaverse, one that is responsible and inclusive.

Other companies involved in this are Microsoft with its VR headset HoloLens2 and Microsoft Mesh, a software of mixed reality that allows users to relate in a virtual way. The list goes on with videogames companies like Epic Games or colleges like Howard College in Washington DC, National College of Seoul, and the Hong Kong College, among others.

Without a doubt, a promising industry that is able to benefit thousands of businesses, industries, investors, and people. It is only a matter of time before we begin to see the emergence of new digital and metaverse spheres where we can coexist and interact in

How do you imagine it?

How to innovate in predictive investment models

Deep Tech and how it will shape the future.

How AI has already reshaped the way we live