From 5G to 6G: challenges and consequences

Portada » From 5G to 6G: challenges and consequences

While it is still early days for 5G wireless connection, some of the top tech leaders are already busy working on its successor. Apple is a clear example: it began its search for specialized engineers to develop its sixth-generation mobile technology, or 6G, not long after it presented its first list of 5G-capable iPhones. Others like AT&T, Facebook, and QUALCOMM are coming together to create 6G industry standards from research and development to implementation.

Some estimate that 6G will arrive in 2028, while others, such as Huawei’s, estimate that it will be until 2030. The Chinese multinational is already in the first phase of 6G technology development, something that is no coincidence and confirms its goal to maintain its position as one of the greats in telecommunications. The fact is that when 6G arrives, it will once again revolutionize our world and the industry. According to Techradar, the format that this sixth-generation mobile connectivity technology will have is not yet clear, but there is information that allows us to understand it better. Here are some facts:

As for 5G, an important point of view has been its ability to enable a new era of the IoT: a network of interconnected electronic products, vehicles and appliances that interact and exchange data. However, it has been considered that many of these applications will be ready in a few more years, as they are based on 5G specifications that have not yet been finalized.

Another sticking point for 5G has been the speed vs. distance of the high-frequency spectrum, which can carry massive amounts of data at high speeds, but has trouble traveling long distances and penetrating certain surfaces due to its lengths of shorter wave.

Therefore Verizon Communications Inc. (which technically led 5G launch in the US) in 2018 with 5G residential internet service, has seen the scope of its mobile. Mid-band spectrum is considered important for 5G networks because high-band spectrum cannot travel long distances or penetrate certain surfaces and low-band ones have become saturated due to 4G wireless services.

As Rich Karpinski, an analyst at 451 Research, observes and analyzes mobile operator strategies, expects 6G to be used initially in more business environments rather than consumer applications. In addition, he mentions that although the industry is already setting standards and determining use cases for 6G, much of how the technology is received will depend on the market dynamics 10 years from now.

Currently, there are several public and privately funded projects working on the development of 6G around the world. One of the principals is the 6Genesis project, which has 251 million euros of financing, and which is being developed in Oulu, a northern Finland town where several projects related to mobile networks have already been developed.

Meanwhile, in China, a 6G satellite has already been launched into space. Samsung and Nokia are at the forefront of 6G-related research efforts in South Korea and Europe, respectively. In the UK, the main 6G-related project is currently being developed at the 6G Innovation Center (6GIC) at the University of Surrey.

However, we look at it, the shift from 5G to 6G will be in the not-so-distant future. There is no doubt that 5G will bring unprecedented technological development, but it does not hurt to continue looking for even more innovative strategies and developments, welcome 6G. 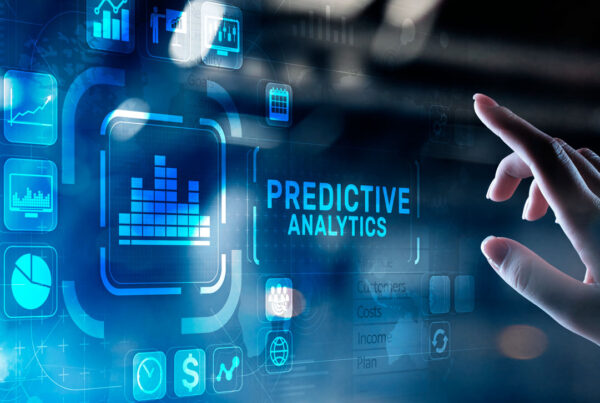 How to innovate in predictive investment models 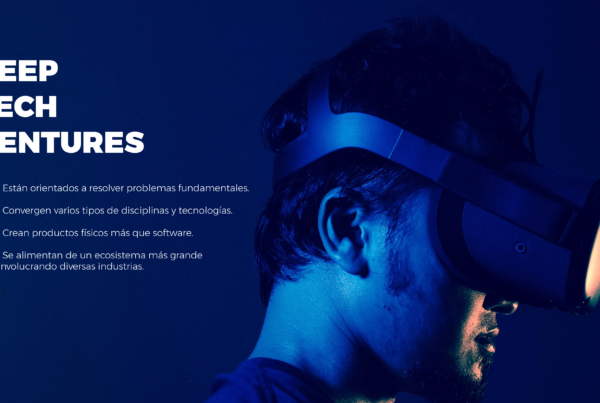 Deep Tech and how it will shape the future. 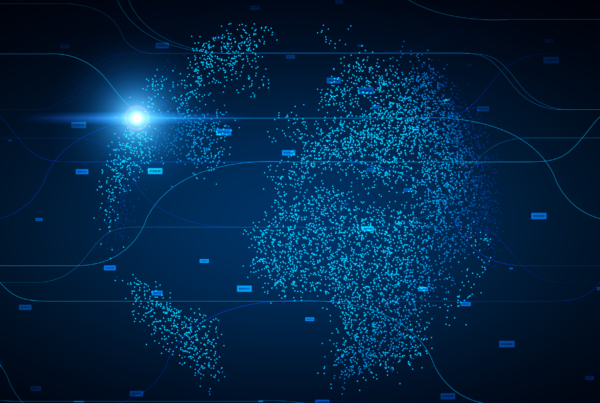 The promising industry of Metaverses